A first ascent of an unclimbed peak in Antarctica.
The closest experience to being on another planet, on earth. Planet VII 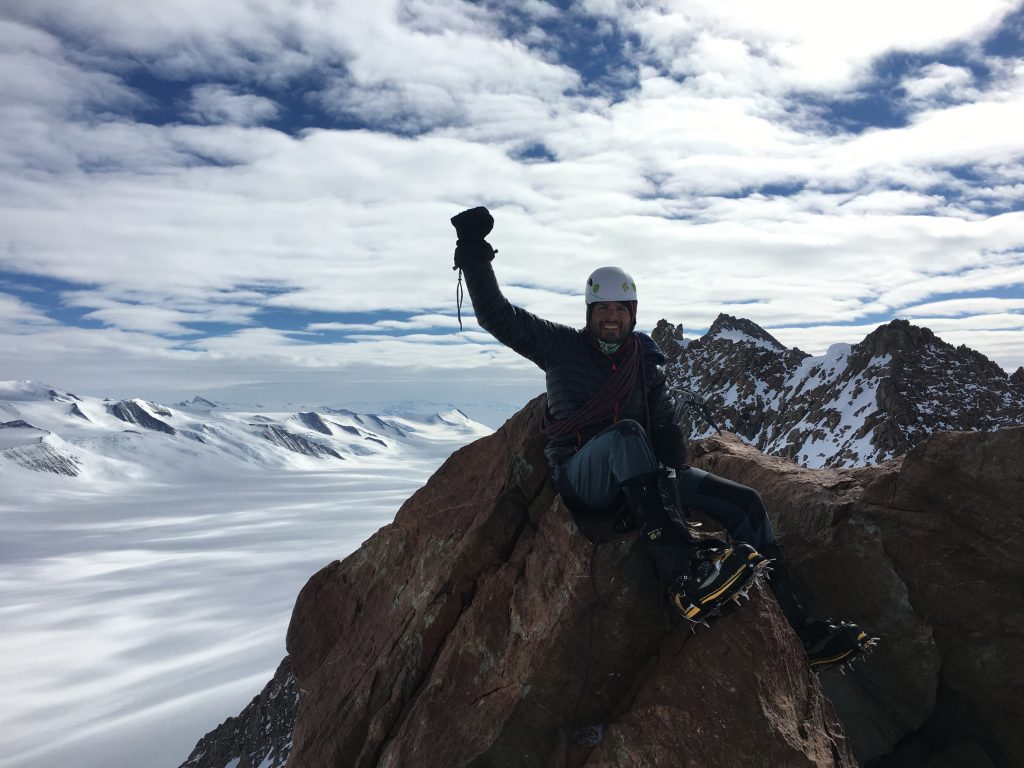 Started all when i arrived in Chile and was only a couple of days away from beginning an expedition in deep Antarctica with exploration at its core. The aim is to make a first ascent of an unclimbed peak and to climb a new route on another rarely climbed peak. Making a first ascent and a world first has always been a dream of mine.Summiting a mountain that’s never been climbed before in already remote Antarctica is the closest experience to being on another planet, on earth. And this appeals to me so much because of my passion for Space travel. This is why I’m calling this expedition #PlanetVII after Antarctica the icy seventh continent. 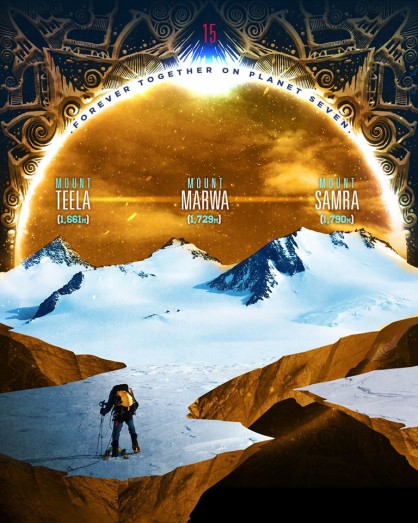 Proud to announce my First Ascents;

This was a very special climb, as it represented an old dream come true. This was my very first time to climb a mountain that had never been climbed before, the purest form of climbing. It was also the most fun climb of the expedition. The ascent up the east face to east edge was sweet, and came in very diverse climbing flavors hence the new route name, Skittles like the confectionary, which is one of my favorites. I got to name this mountain, Mount Samra, after my family, who hail from Dekernes in the governorate of Dakahlia.

Awesome things come in small sizes. This was my second ever climb of a mountain that had never been climbed before – a first ascent – up the north-east gully. It was the shortest and most technical climb of the expedition; three pitches of steep ice, snow and rock. It was a beautiful and stubborn route, which is why i named it after the family’s beautiful Siberian Husky dog Akira. I also earned the privilege to name the mountain, Mount Teela, after my only daughter.

This was a very special climb and the last of the three ascents of the expedition; and a surprising one too. The ascent up the east ridge of this unnamed peak looked easier when the climb began, but ended up including lots of steep and sometimes vertical rock, to grade of 5.6/5.7 with big gloves and crampons. Once the ridge was gained, the climb became a breeze. The new route name, Feelin’ Rock Rock Rock, is inspired by the famous song by the Merrymen. I also earned the privilege to name this mountain, Mount Marwa, after my beloved late wife.Route Description: Started with 50m of 45° snow+ice to access an obvious weakness to gain the rocky ridge up to 5.6 (150-200m) à 100–150m 4th class snowy ridge à small summit rock tower. Ascent up east ridge. Descent down east/north east basin.